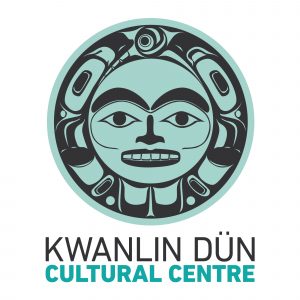 Our logo “Raven Releases the Light” was designed by Mark Preston (Tenna-Tsa-Teh).

“Although there are many versions of similar stories, the one that I thought of when I designed this image was how raven transformed into a small boy to get close to the chief so that he could steal the sun, the moon, and the the stars from the great cedar chest. Only later to release them to man as he flew away into the sky. The story has a deeper meaning that suggests that all of mankind was in darkness until raven gave us the light/knowledge and self awareness. Bringing us out of darkness, the story is about how wea re so much a part of the universe and that our lives are so entwined with the other creatures that we live with. It is a story about creation in its purest terms.”

Tenna-Tsa-Teh (Master of the Copper) 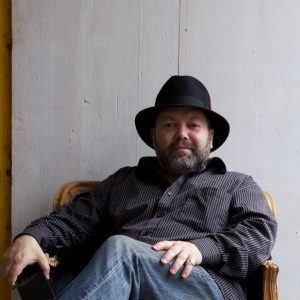 Mark Preston (Tenna-Tsa-Teh) is an Aboriginal artist from Dawson City, Yukon. He is of Tlingit and Irish ancestry.

He cites Mark Rothko and Jack Bush as influences in his more recent aboriginal paintings and artworks which transcend the traditional Tlingit Native art form and move him closer into the abstract and contemporary realm.

“When I think about what art is, it is more than illustration or objects to be doted over. Art is the magic, the glue that binds us all together. It is the language that transcends its forms.” 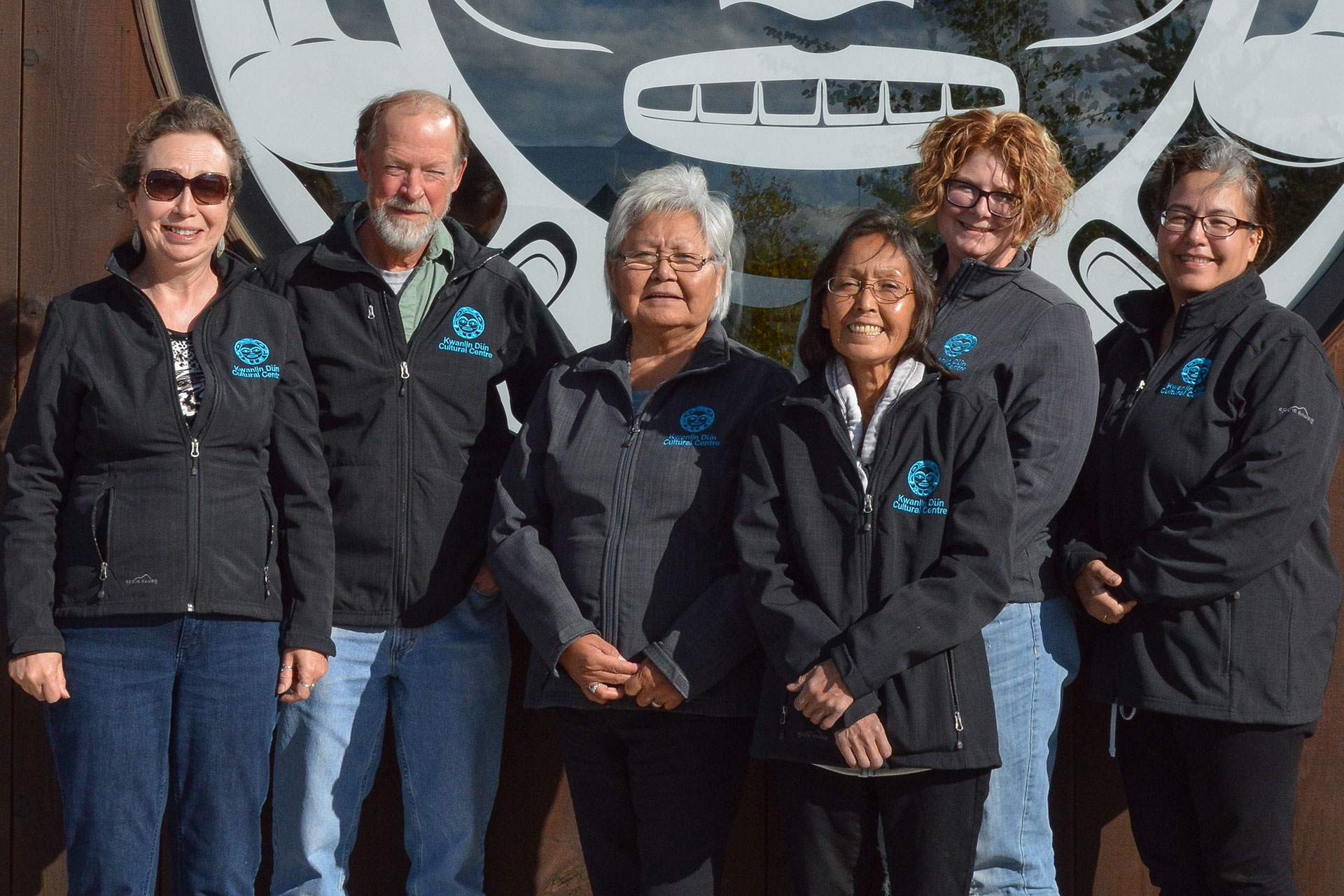 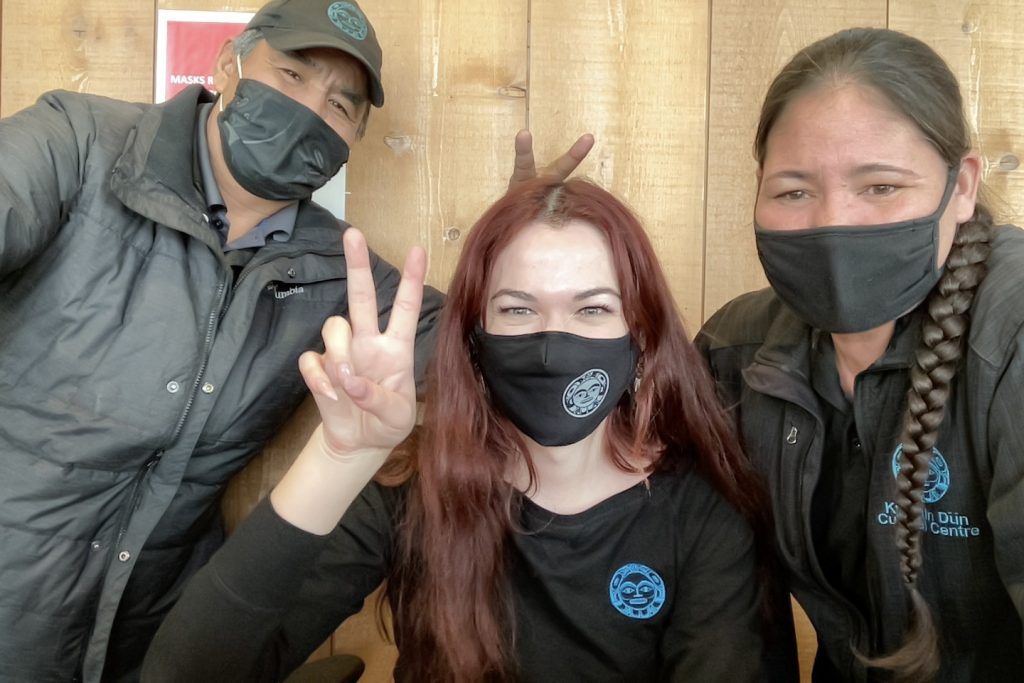 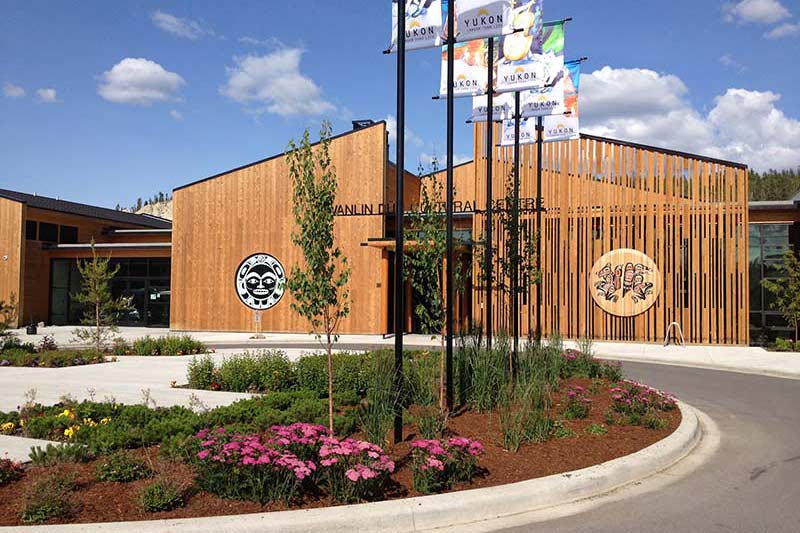