2018 Shakaat Artist-in-Residence
Tiffany Moses is a vocalist and audio engineer currently living in Vancouver, BC. Inspired by a love of music, she has been singing since she was a young girl following her grandfather into the bush. Musical influences included jazz singers such as Billie Holiday and Nina Simone as well as classical composers such as Vivaldi, and later trip-hop bands such as Portishead and Massive Attack. It was these later influences that coloured much of her sound.

Tiffany grew up performing at community events in her home town of Fort Smith, Northwest Territories. One summer she formed a band with friends and performed at the South Slave Friendship Festival which inspired her to focus on music by enrolling at Selkirk College as a vocal major. While she was studying there she performed in ensembles and at different venues in Nelson, BC. It was through these experiences she discovered a fascination for audio engineering and moved to Vancouver to study at Pacific Audio Visual Institute.

Tiffany has worked both as a vocalist in various groups (M’Girl, Digging Roots, Iskwew Singers, Language of Rhythm) and as a facilitator, leading workshops in songwriting, music production and live looping. She plans to continue to learn about her Dene roots and incorporate elements of that knowledge in future songwriting. She is currently preparing to write and produce her debut album, to be released in 2019. 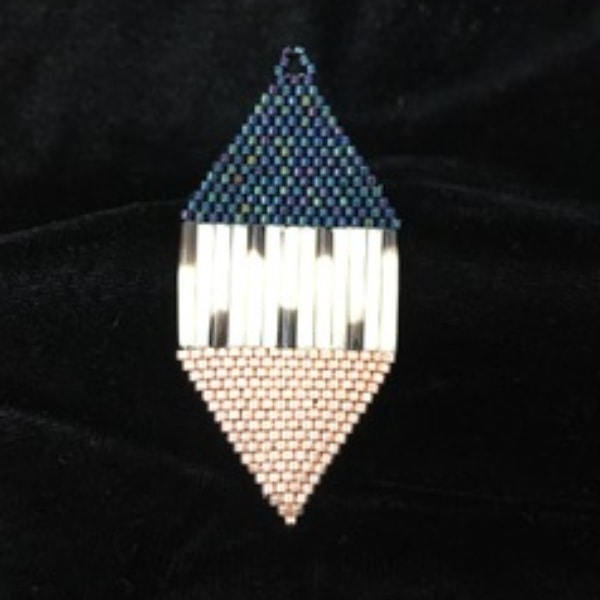 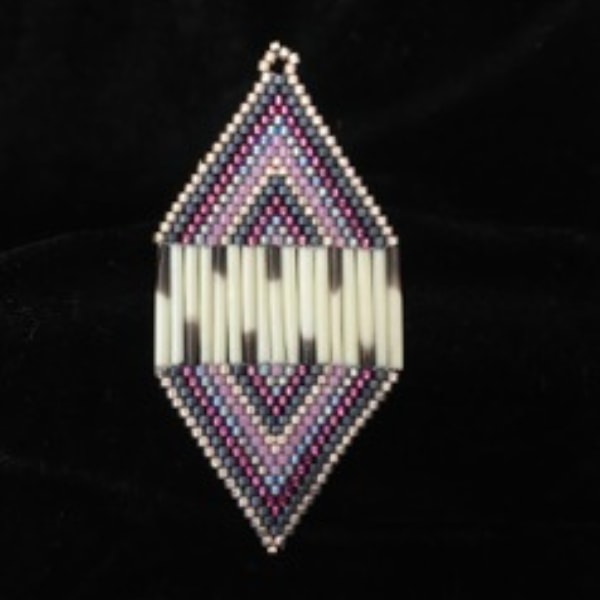 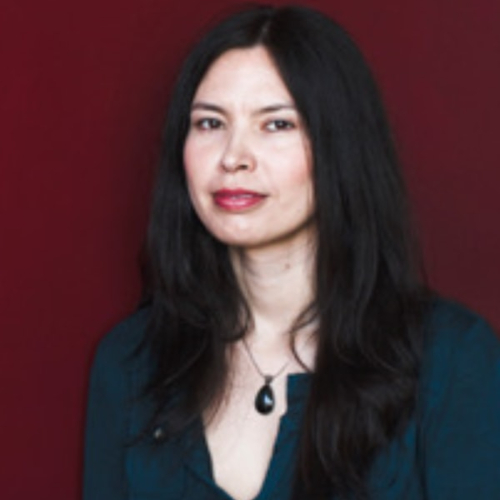 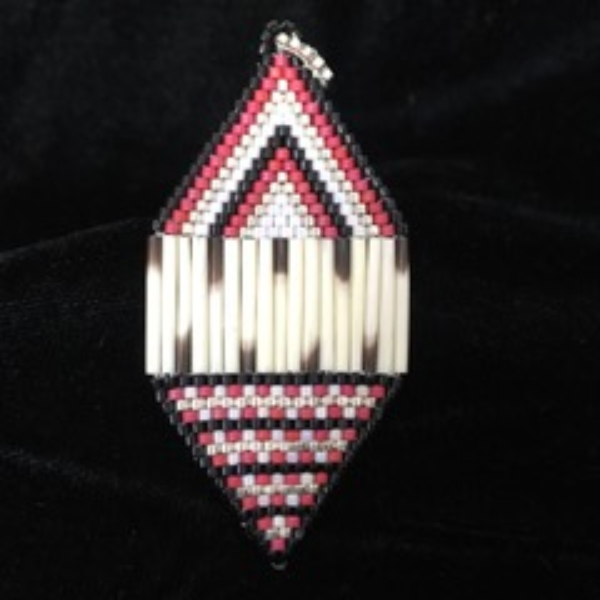