Shirley and Cathy Smith were born in Whitehorse, Yukon and are Kwanlin Dün First Nations citizens. They have both been creating traditional crafts since they were 16. From a young age Shirley and Cathy were taught by their mother Annie Smith, who created traditional crafts her entire life. They each garner all the knowledge required to create traditional crafts and clothing items such as mukluks, mittens, and hats. Mother Annie Smith used her knowledge and skills to create an income and raise her children. Cathy and Shirley have both followed in their mother’s footsteps by supplementing their incomes with the skills they have learned which helped them raise their children and grandchildren. 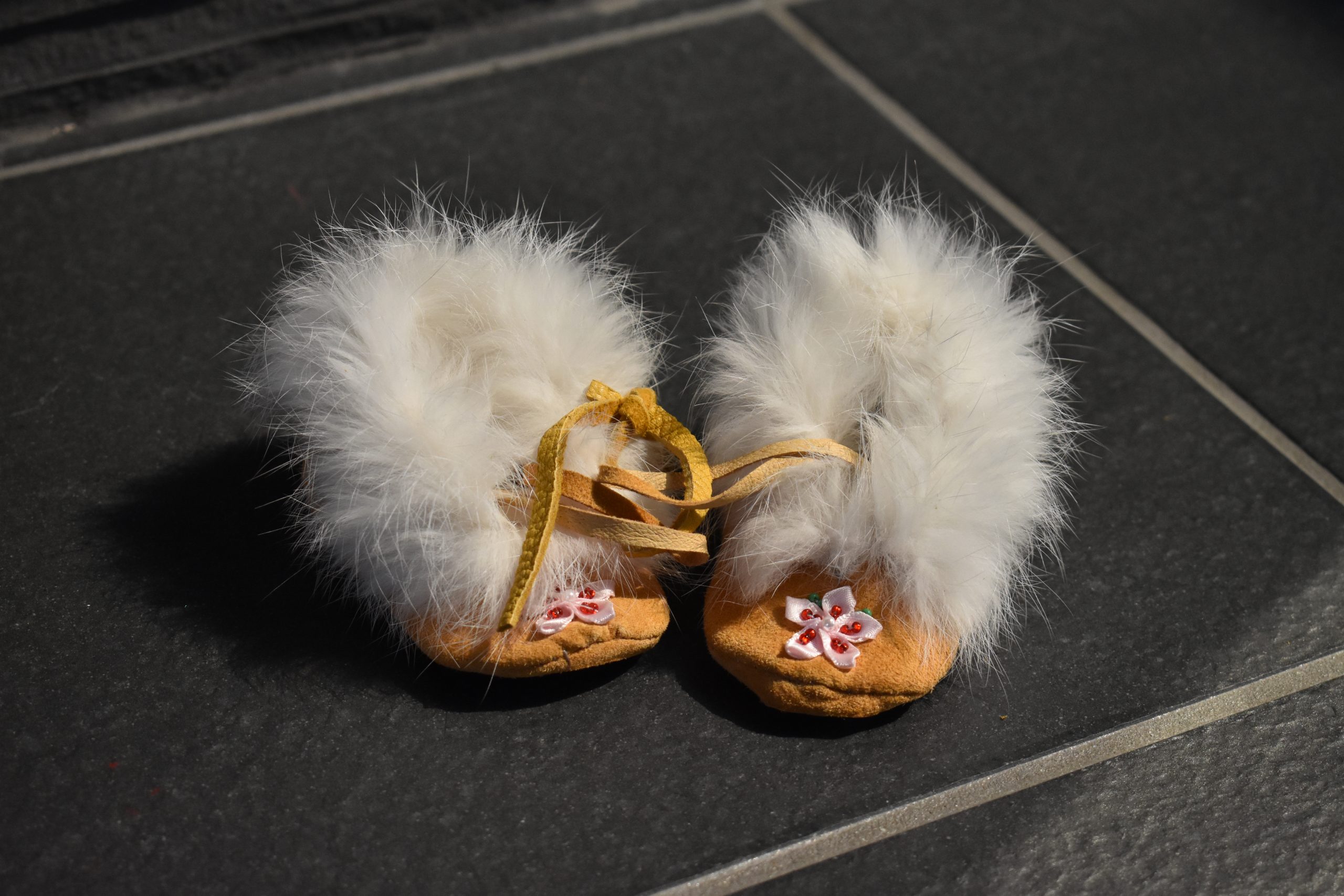 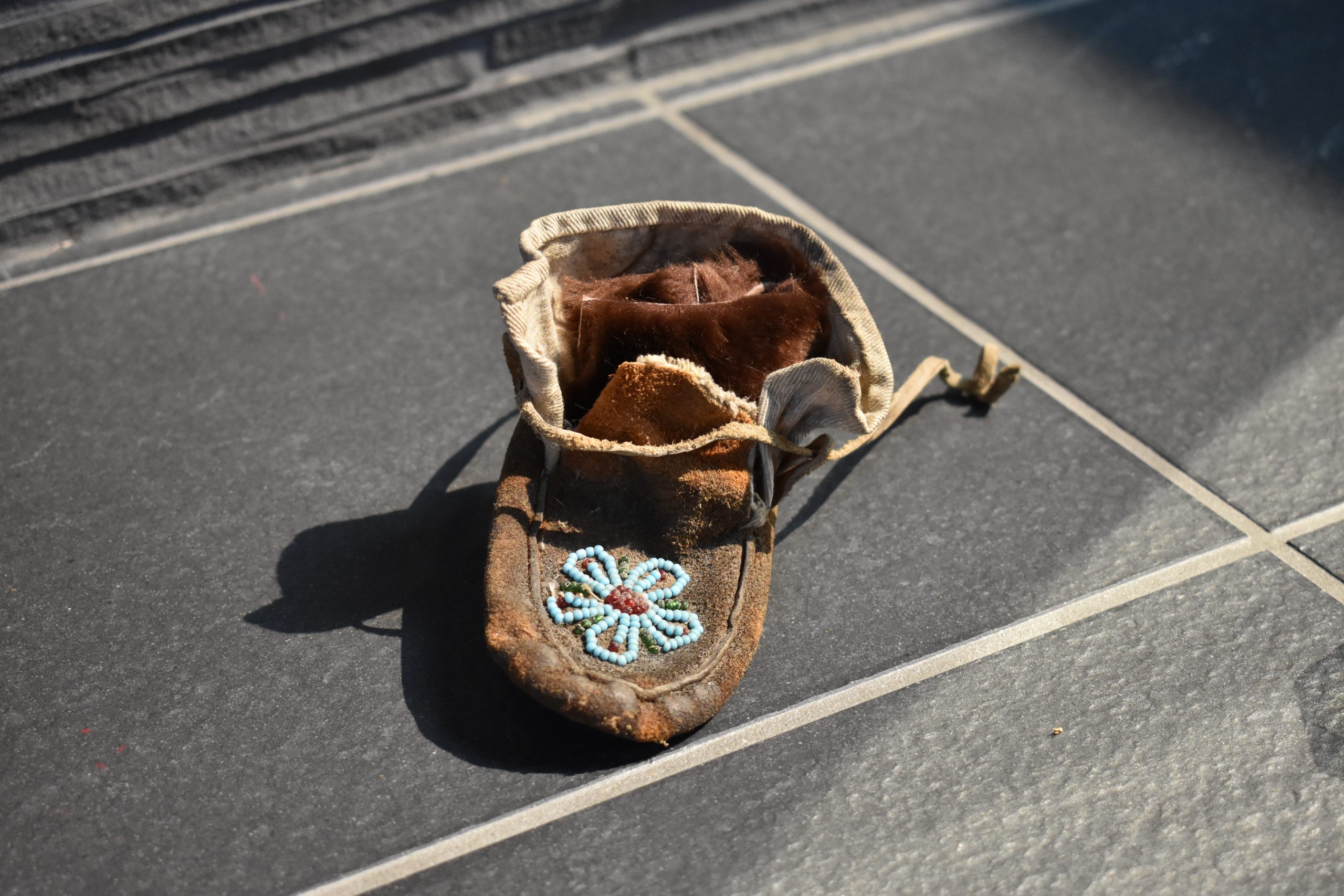 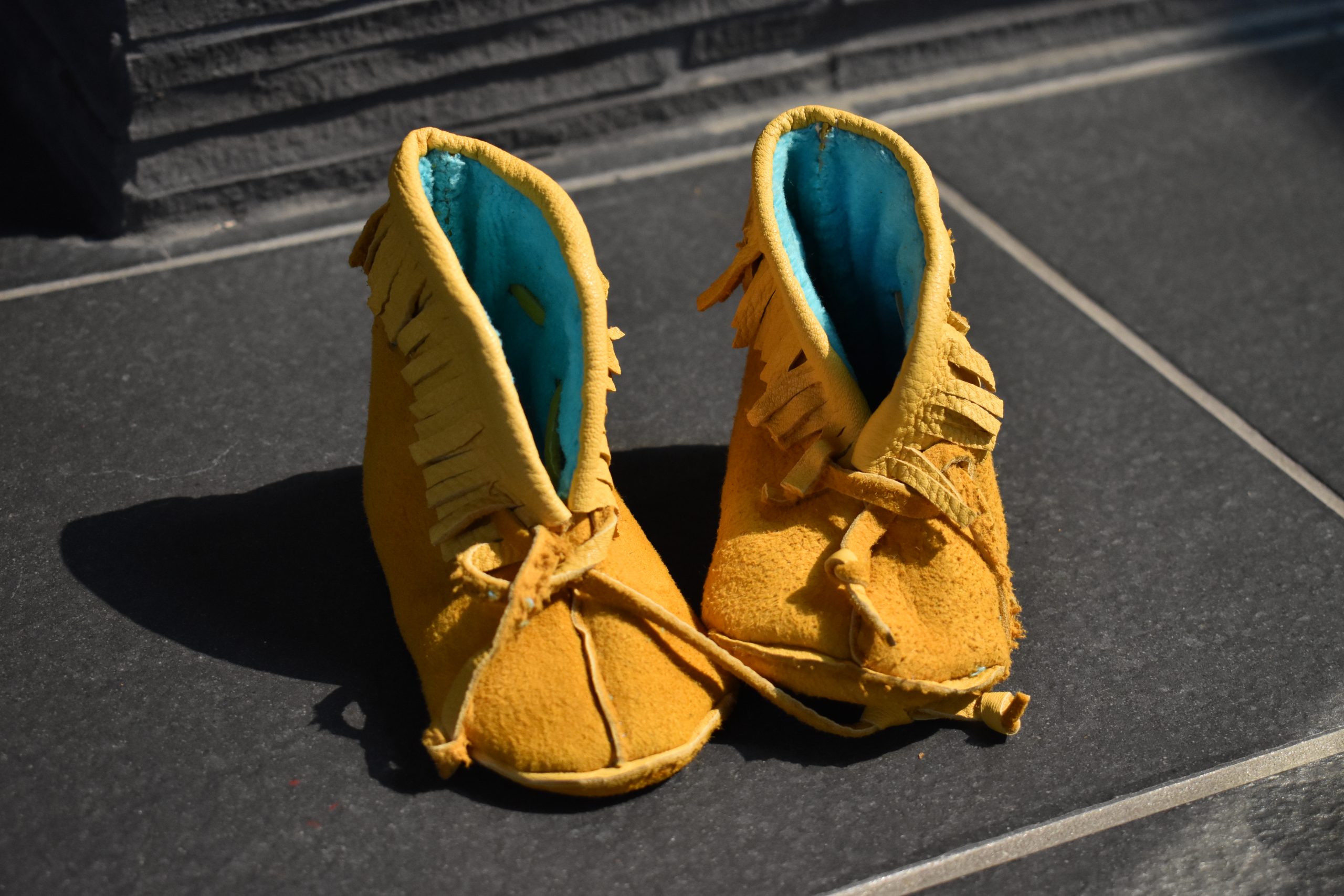 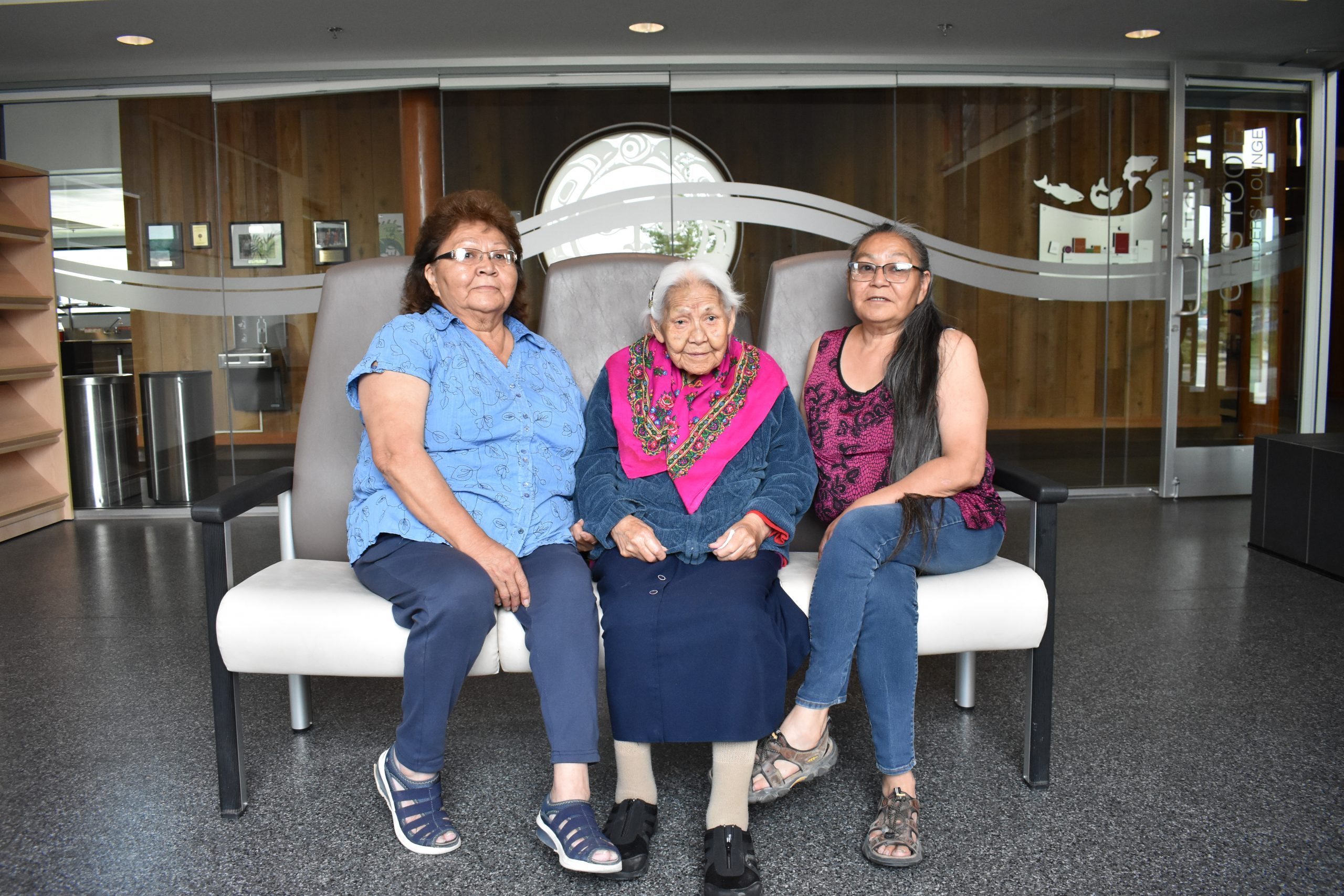